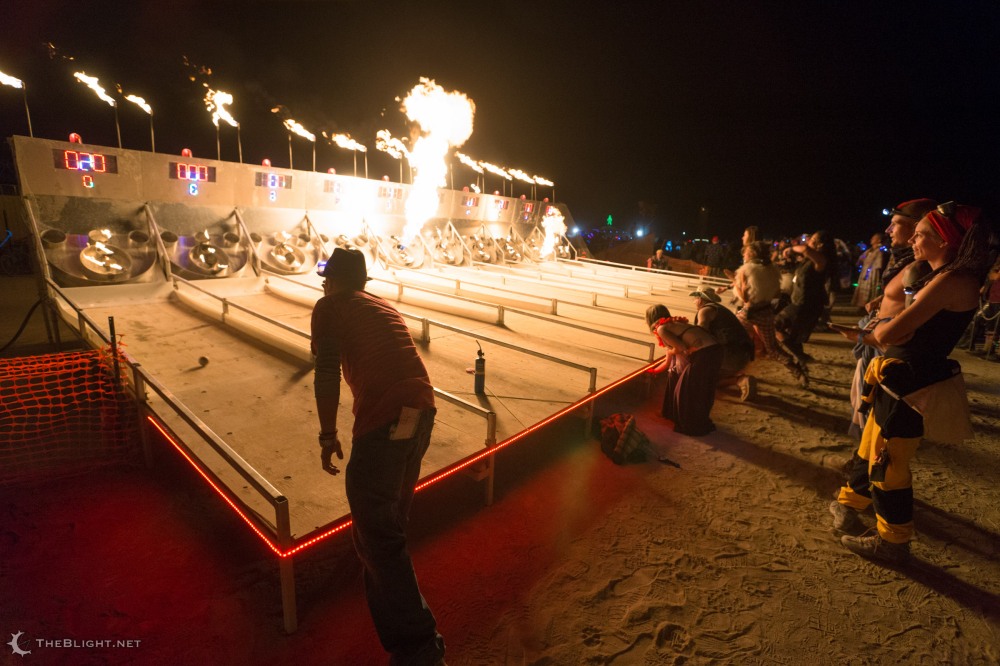 With two days left until MAKE London, we’re highlighting some of the community makers who are showing their creations off to the city.

From skee ball machines that launch into flames, to hellacious versions of Dance Dance Revolution, the Charcade team likes to bring a little heat to making.

At MAKE London Charcade team member Carrie Smith will be here showing off videos of past projects and talking about how their team brings these fiery creations to life.

Plus if you’re interested in the annual festival Burning Man, you can ask about the Charcade’s experiences setting up an entire fire arcade in the desert.

(For those who are a little bit flame-shy, worry not, no actual fires will be started at MAKE London.)